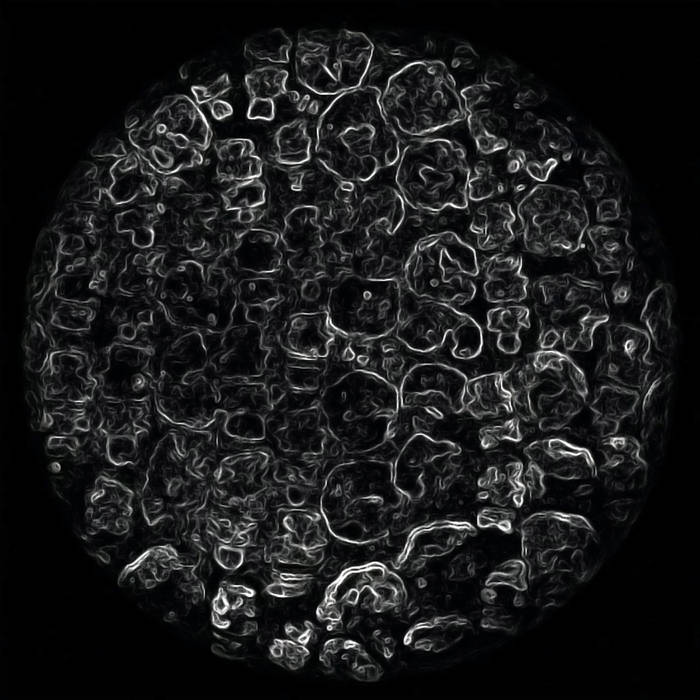 This recording gathers six works by both Chilean and British composers with whom I have been collaborating over the last years. These works display radical explorations in the realm of musical form, sound and expression, encouraging my efforts as a performer.
Knokler, the name of Wieland Hoban's piece (of which I am the honoured dedicatee), is the Norwegian word for bones - it comes from an untitled poem by Tor Urvind which refers to placing small objects (bones) to form pictures. This image fascinates me as a parallel to the musical process of reconfiguring sounds, techniques and gestures from an instrument's tradition, generating new (sonic) images yet primitive at the same time. For me, the works of this album operate in this sense.