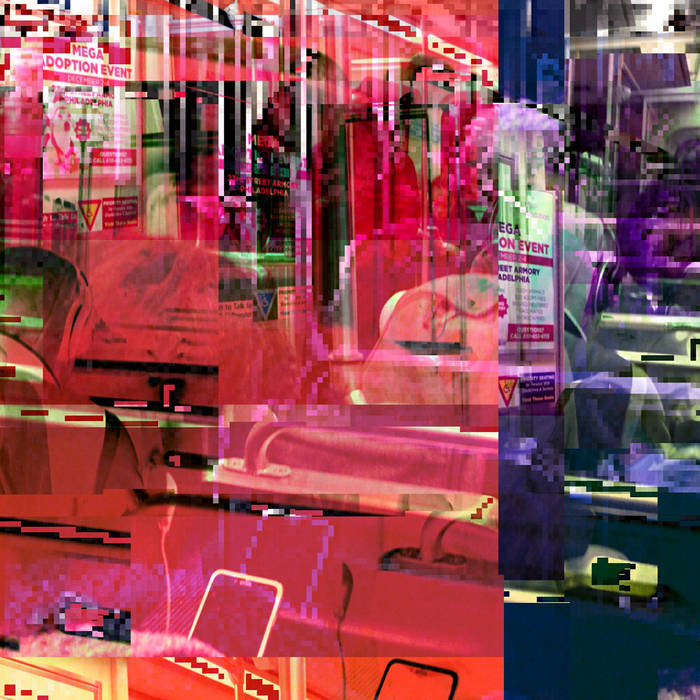 Objects (2016-18) is a series of pieces for recorded sound. Various physical sounds with a clear gestural identity have been recorded and transformed through algorithmic computer processes. The sounds are carefully mixed so that they evoke a kind of surrealistic sounding object, evolving and changing its characteristics over time but also as a (literal) counterpoint to Sonatas, for electronic sounds. Perception of physical characteristics of sound and their subtle transformations provides an additional narrative layer that the listener may use to navigate through the pieces.

Originally for 4 channels, a stereo mix was made using binaural spatialization. Listening with headphones is recommended.

Composed, recorded and produced at Athens and Astros, Greece, 2016-18, by Lefteris Papadimitriou