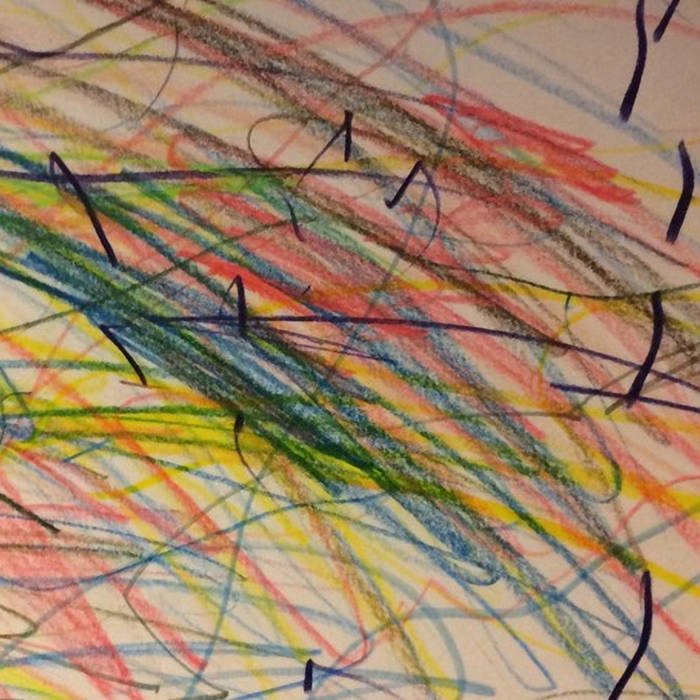 I first met Ramiro Molina in 2013. I was touring in South-America with my trio and Ramiro helped me setting up some gigs in Chile. After our arrival, he took us to the fish market and I had some of the most beautiful fish dishes in my life - so simple and so tasty! That was my main reason for wanting to go back: the fish market. Ramiro invited me back in September of 2015. I did a workshop there and we played some gigs together as well as recorded the music for this CD. It is great to meet someone on the other side of the globe and to be able to play in a meaningful way after only a few minutes. Thanks for a very nice stay in your house and for the music!
-Frode Gjerstad